A look at five stars of the next generation for world champions Germany.

Germany’s success at this summer’s World Cup has been a long time in the making, with the country putting tremendous work into their football at youth level to bring through a superb generation of world class performers. Six members of their current squad of world champions, including big names such as Mesut Ozil, Sami Khedira and Manuel Neuer were all key members of the side that won the 2009 European Under-21 Championships, and their next generation doesn’t look too bad either.

See below as fanatix picks out five outstanding German youngsters who look set to keep on delivering success for the European giants. 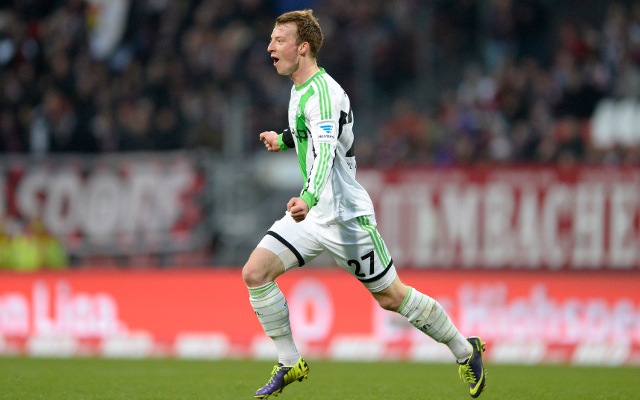 Still only 20, VfL Wolfsburg attacking midfielder Maximilian Arnold already has one senior cap to his name, and was a contender to make the final cut for Joachim Low’s squad to go to Brazil this summer. The skilful playmaker has drawn comparisons with Arsenal star Mesut Ozil and has also been linked as a transfer target for the Gunners in recent times. With seven goals and two assists last season, Arnold is really starting to make his mark on the Bundesliga and should be a regular at international level before long.