‘Linked with Chelsea’ is a major understatement. Costa is practically a member of Jose Mourinho’s squad already if you believe the national newspapers.

The 25-year-old would undoubtedly be an excellent signing for the Blues. He scored 27 goals in 35 La Liga games this season, helping Atletico Madrid become champions of Spain for the first time since 1996.

He has also scored eight goals in eight Champions League appearances and he will be hoping to add to that tally in next weekend’s final, if he can overcome the hamstring injury that he picked up on Saturday night.

Costa has twice represented Brazil’s first team in the past, but he’ll be playing for Spain at this summer’s World Cup. 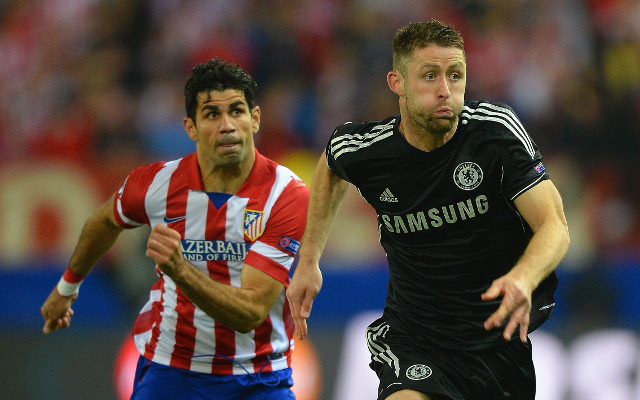