Like Liverpool, Chelsea saw their season slip away from them late on thanks to a lack of second string layers that Jose Mourinho truly trusted. The Special One has already been busy during the transfer window, but as his continued squad overhaul shows no signs of slowing down, here are five more top stars at the World Cup who could make them an unstoppable force next season. 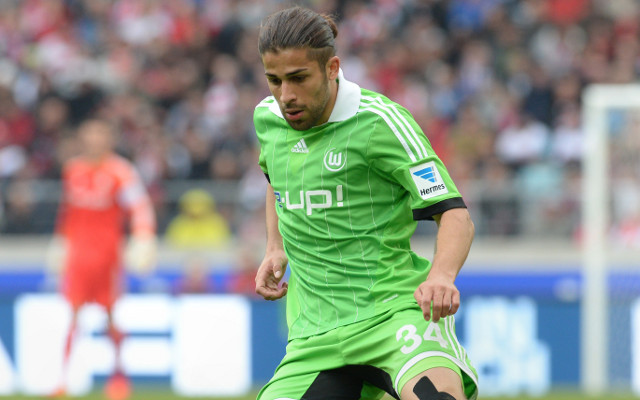 The Swiss international has been setting off alarm bells all over Europe this season with his fine performances from the left flank, something he has continued with his national team at the World Cup having created Switzerland’s late winner against Ecuador at the weekend. With Ashley Cole set to move on, and ditto for Ryan Bertrand, a new left-back will be a top priority, restoring balance to the side and allowing Cesar Azpilicueta to return to his more familiar role on the right hand side of the back line. They will have to move fast, though, as there will surely be a lengthy queue forming to take him off Wolfsburg’s hands.