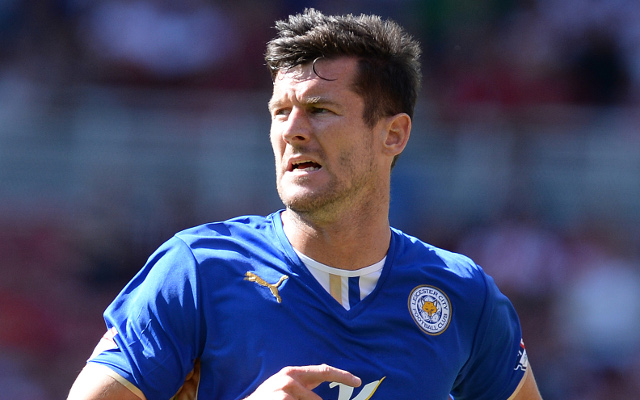 Leicester’s performance was arguably the highlight of the 3pm kick-offs on Saturday, as they battled to a 2-2 draw with Champions League chasing Everton. Despite the setback of conceding two excellently taken goals from the visitors, they hit back and deservedly leveled late on through Chris Wood.

Charlie Austin and Mark Noble were the villains of Saturday afternoon as both players missed penalties, and both their teams went on to lose 1-0. Austin failed to snatch Rangers a draw against Hull, while Noble’s miss was compounded by Tottenham’s late winner at Upton Park.