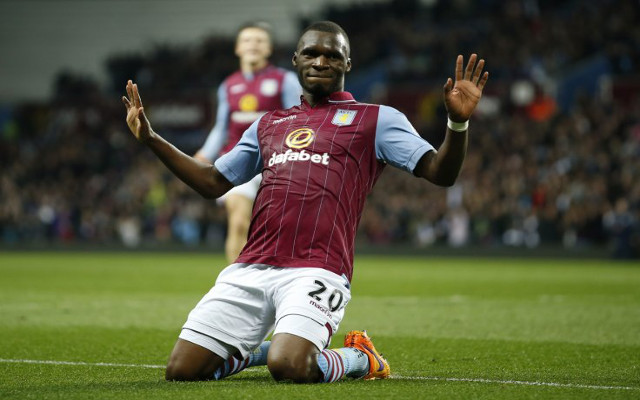 The Reds have wasted absolutely no time reshaping their squad this summer, with nine new faces already arriving, and it seems as though one of the final pieces in the jigsaw could be in place very soon.

Reports have claimed that Liverpool have finally agreed to pay Benteke’s £32.5m release clause, and that the Aston Villa striker favours a move to Anfield despite interest from Tottenham Hotspur.