Five talking points from the Gunners’ 2-1 FA Cup fifth round win over Liverpool. 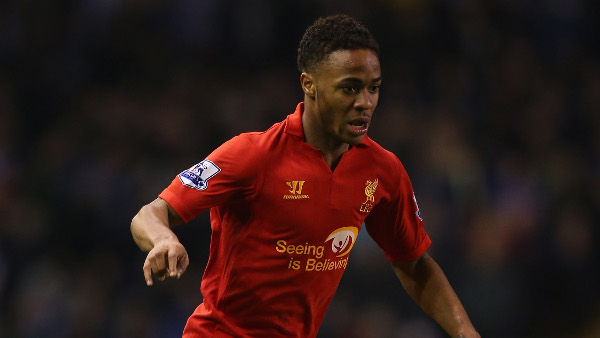 Liverpool boss Brendan Rodgers recently suggested 19-year-old Sterling is the best winger in England, and it looks likely the youngster will be rewarded for his recent form with an England call-up next month. But Oxlade-Chamberlain outshone Sterling here, bagging a goal and an assist, and the Arsenal man will have given Roy Hodgson plenty to think about ahead of the upcoming international friendlies. With Andros Townsend having just returned from a lengthy injury, Sterling and Oxlade-Chamberlain are surely front-runners to replace Walcott for England as it stands. 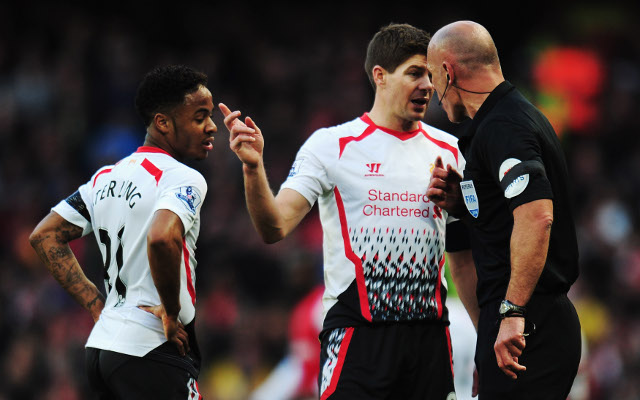 Webb is widely regarded as the best English referee and will represent the Premier League at this summer’s World Cup in Brazil. But here he was woefully poor, failing to award Liverpool a stonewall penalty when Oxlade-Chamberlain smashed into Luis Suarez at 2-1. Shortly after, Steven Gerrard should have been shown a second yellow card for mowing down the Arsenal winger, while Lukas Podolski was extremely fortunate not to be booked in the first half. On this evidence, the World Cup hatchet men are going to enjoying playing in front of Webb.

Yaya Sanogo made a bright start

Arsene Wenger was chastised by Arsenal fans yet again last month for failing to act in the transfer market by adding a striker to his squad. The Frenchman clearly has faith in 20-year-old Yaya Sanogo and here was compelling evidence that the youngster represents a better option as back-up to Olivier Giroud than the much-maligned Niklas Bendtner. Sanogo caused Liverpool’s defence plenty of problems with his power and mobility and bagged an assist after his shot ricocheted into the path of Oxlade-Chamberlain. 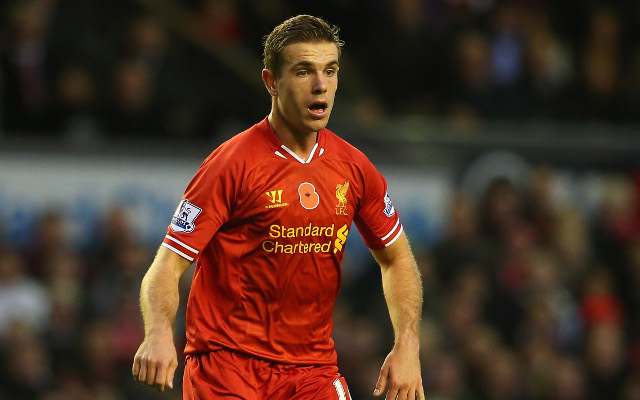 There was a time when it looked as though Jordan Henderson may go the way of Andy Carroll, Charlie Adam and Stewart Downing in being labelled an expensive, British Kenny Dalglish flop. Not any more. The versatile midfielder is now key to the Reds title and European hopes and he was badly missed here, and it was no surprise that Liverpool improved after his emergence from the bench on the hour mark. Without Henderson, Mesut Ozil was allowed the influence the game and, after Liverpool’s early onslaught, Arsenal arguably had the better of the proceedings until late on. 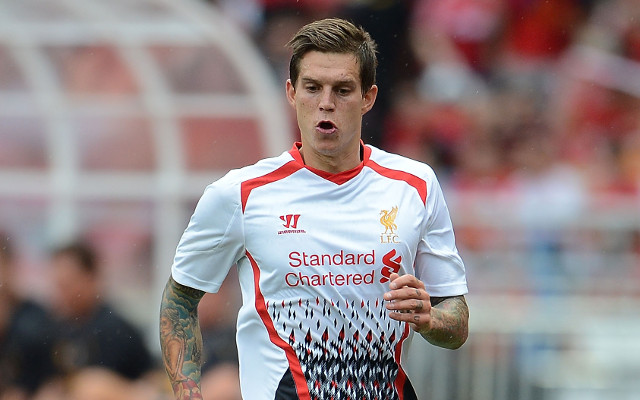 Brendan Rodgers has favoured the experienced Ivorian to Agger at centre half this season but Toure has been a liability of late, gifting West Brom and Fulham goals in the past two weeks. Agger, 29, was restored to the team for the first time since New Year’s day and impressed, keeping Lukas Podolski and Yaya Sanogo relatively quiet. Most Reds fans will hope he’s done enough to displace Toure for the crucial run-in.