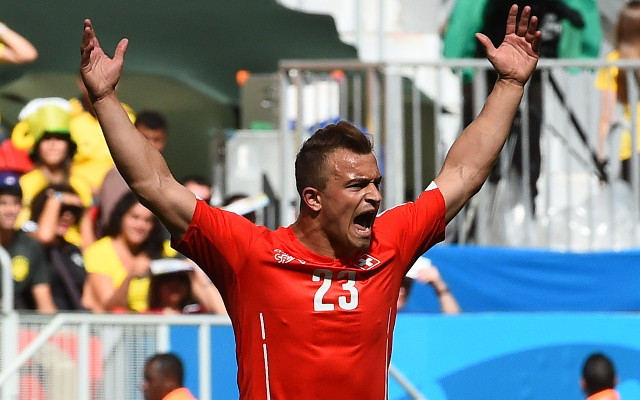 England kept a clean sheet by shackling Blackburn Rovers’ third choice striker Joshua King for 90 minutes, but against the Swiss they will be up against a series of Champions League regulars, who did not disgrace themselves at the World Cup this summer. “That’s the team I want to play against the Swiss,” he had said pre-match, but with the inexperienced John Stones and Phil Jones patrolling the back line there will be ample opportunity for the likes of Xherdan Shaqiri and Josip Drmic to throw the cat amongst the pigeons. England will have to look to become less reliant on Gary Cahill if they are to keep more clean sheets.