Jack Wilshere has an awful lot to prove 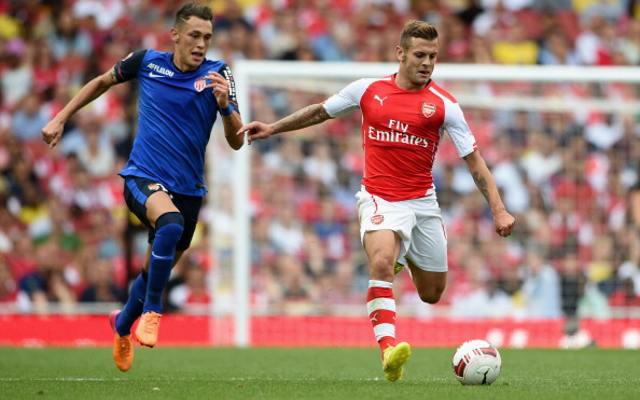 This season is set to be a crunch one for Jack Wilshere, and the England international will need to step things up significantly after a scrappy opening display of the season. Wilshere was caught in possession on more than one occasions and seemed frustrated by the compact manner in which Palace approached the game, nullifying his ability to get forward. Wilshere needs to find the kind of reserves that teammate Aaron Ramsey did last season after similar doubts about his future had been raised.