Five things to take away after Arsenal win their opening game.

Arsenal won the opening game of their Premier League campaign against Crystal Palace yesterday, but not in the manager that Arsene Wenger and the club’s supporters would’ve been hoping for.

The Gunners were frustrated by a dogged Palace outfit for much of the game, only earning three points when a scrappy Aaron Ramsey winner in injury time became their second goal of the game to be scored from a set piece.

It is still a useful three points for Wenger, however, whilst we’ve learned a few things about the Gunners and their opponents:

It will take time for Alexis Sanchez to settle 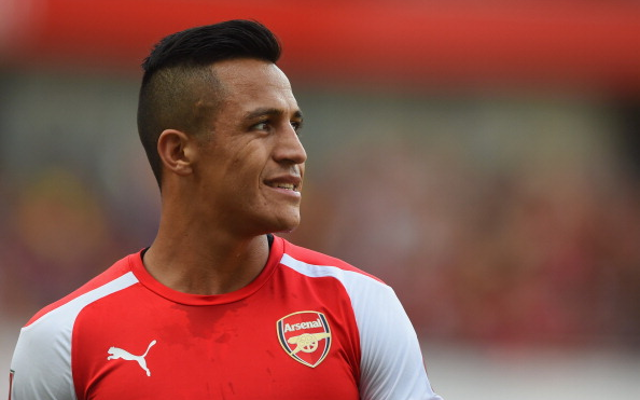 Big summer signing Alexis Sanchez cut a largely frustrated figure at the Emirates Stadium yesterday, with little of what the Chilean tried coming off as he was well marshaled by the Palace defence. The former Barcelona man overhit a couple of crosses and struggled to get in behind Palace, although he did deliver a wonderful set piece for Laurent Koscielny’s equaliser. Sanchez will benefit from the return of Mesut Ozil, who is likely to be more capable of picking out his direct runs in behind than other teammates.