Five observations from Emirates Cup weekend for the Gunners.

It can be hard to learn much about your side in pre-season, with two contrasting results in the space of two days showing both the best and worst of this Arsenal side as they prepare for the 2014/5 campaign.

New signings, unfit players and experimental XIs mean neither you or your opposition are necessarily at their best, and it can be hard to draw conclusions from Arsenal’s superb 5-1 thrashing of Benfica or their disappointing 1-0 defeat to AS Monaco the following day.

Still, here are five observations to take away from the Emirates Cup, with the new season drawing ever nearer.

5) Arsenal can cope without Sagna and Vermaelen 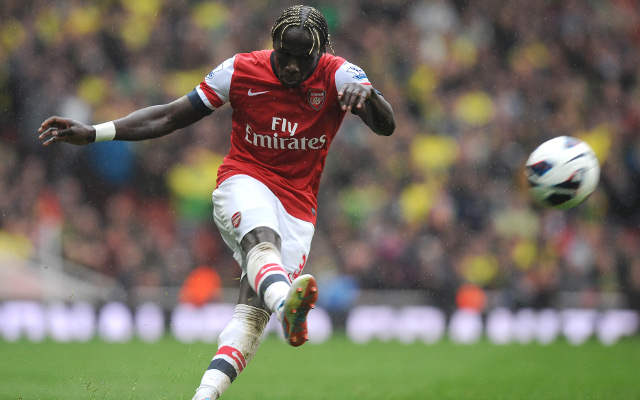 Although Arsenal are looking at potentially two key defensive players leaving the club in one summer, with Thomas Vermaelen widely expected to follow Bacary Sagna out of the exit door, the fans need not worry based on the displays of Calum Chambers at the back this weekend.

The £16m signing from Southampton initially looked like something of a strange signing given that the Gunners had already signed Mathieu Debuchy to replace Sagna as first choice right-back, but, playing in central defence on both days, the England youngster showed superb composure and maturity to give Arsene Wenger another option in the middle this season, meaning that cover for Sagna and Vermaelen has been solved in just one purchase.