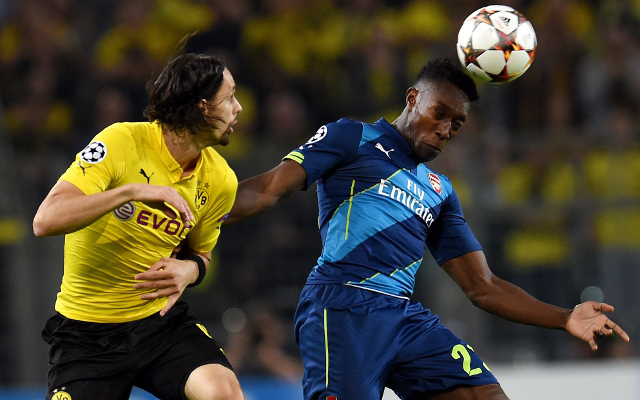 Danny Welbeck’s hat-trick for Arsenal against Galatasaray in the Champions League this week was as sublime as it was simple – the former Manchester United man running onto simple balls in behind the Turkish defence three times before finishing calmly. Arsenal are known for their intricate football, but with Welbeck in such fine form, playing balls into channels that Welbeck can run on to must be a big part of Wenger’s game plan.