When Arsenal came out of the hat to play AS Monaco in the Champions League draw on Monday, Gunners fans will have been happy that they avoided Barcelona, Bayern Munich, and Real Madrid.

SEE MORE
Celebrating 19 years of the Bosman rule: the 9 best Bosman transfers ever including Former Arsenal And Chelsea Stars
9 players who could re-sign for their old clubs, including Chelsea flop & ex-Arsenal duo
Arsenal eye January swoop to sign Serie A duo, including Chelsea target

However, the Ligue 1 side will not be a complete walkover. Here are five reasons why they could cause the North London club some problems…

5) Their up and coming manager 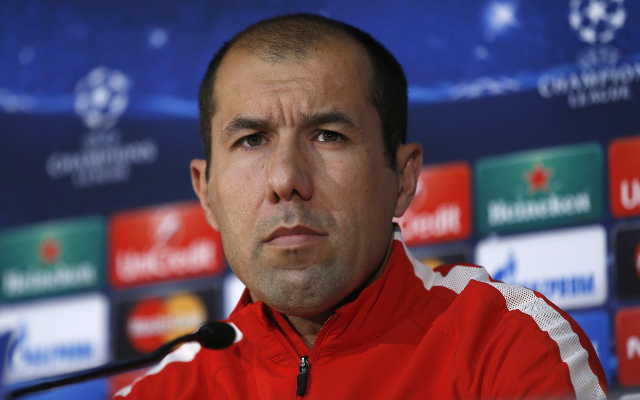 Monaco manager Leonardo Jardim may have had four clubs in four years, but he has not been sacked for poor performance from any of them. He has either moved to greener pastures or fallen out with the club hierarchy on each occasion. If he is still in a job by the time the actual game comes round then he could be one to mastermind a victory.