Five big-name strikers who could be about to move. 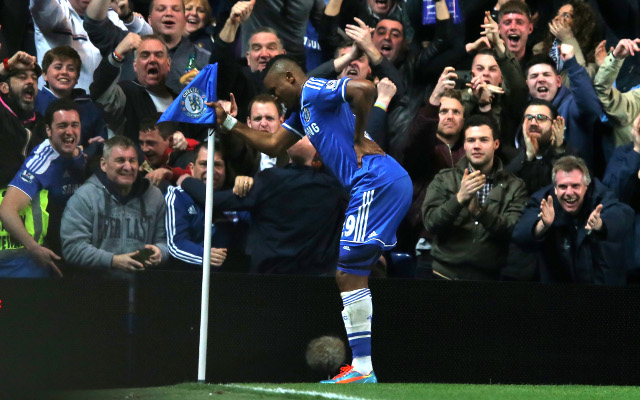 After a season with Chelsea last year, Samuel Eto’o is now a free agent this summer as he seeks a new club. However, a move could now be close to completion for the Cameroon veteran, who has held positive talks with Dutch giants Ajax. The likes of West Ham United and Queens Park Rangers had also shown an interest, but the Amsterdam Arena looks like being his next destination.