These five could be the men Arsene Wenger turns to if his pursuit of AC Milan striker Balotelli turns out to be unsuccessful.

It is no secret that Arsene Wenger wants to bring a new centre forward to Arsenal this summer, with maverick Italian Mario Balotelli now believed to head his wish list. If that deal doesn’t materialise, however, there are plenty of other strikers on the market, including these five… 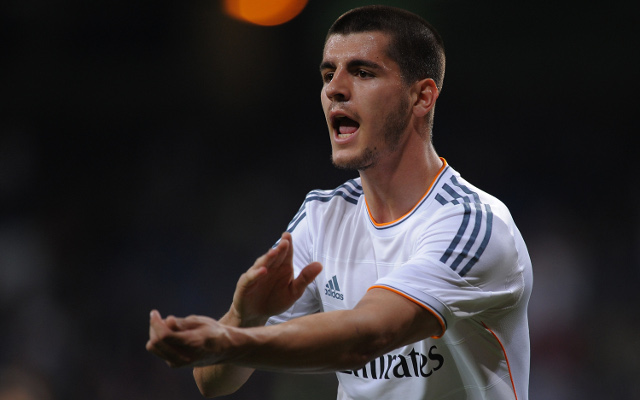 Real Madrid striker Alvaro Morata has consistently been linked with a move to North London – and Carlo Ancelotti has now confirmed that the Spaniard will be on his way this summer. This is news that could alert Wenger, who is believed to have initially tried to snare Morata during the January transfer window, although he is likely to face stiff competition from local rivals Tottenham Hotspur.