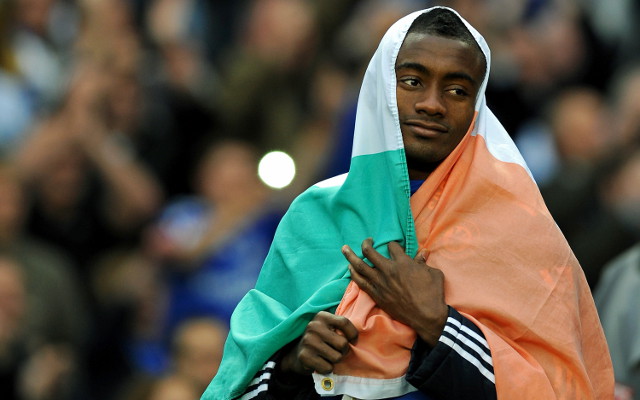 A player linked with Arsenal several times in the past, Lille and former Chelsea striker Salomon Kalou may not be the fans’ ideal choice to come in upfront, but his form since moving to Ligue 1 has shown that he could do a decent job for Arsene Wenger’s side this season. Liverpool and Everton are also said to be interested in the Ivory Coast international.