Five more youngsters that could be joining the Gunners soon.

Following Arsenal’s acquisition of Legia Warsaw starlet Krystian Bielik on Wednesday afternoon, we thought it would be worth taking a closer look at some of the other young faces being linked with a move to the club. 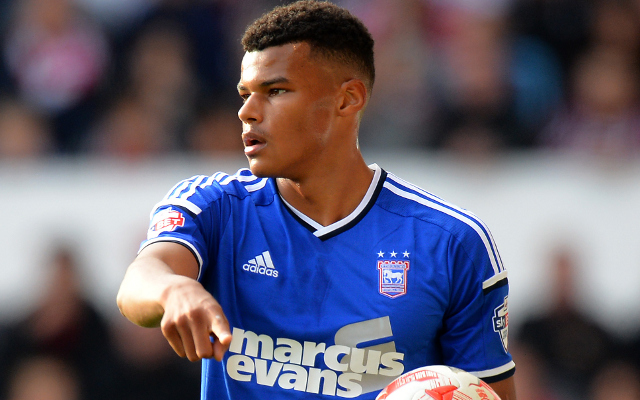 It wouldn’t be the first time that Wenger has dipped into the Championship to raid a club for a young player, and though he has been accused of wasting opportunities in the transfer market he generally has an eye for a future star. Mings has been in fantastic form for the Tractor Boys this season and has garnered some serious interest from the Premier League, but Mick McCarthy has dug his heels in and has so far refused to sell during the January window.