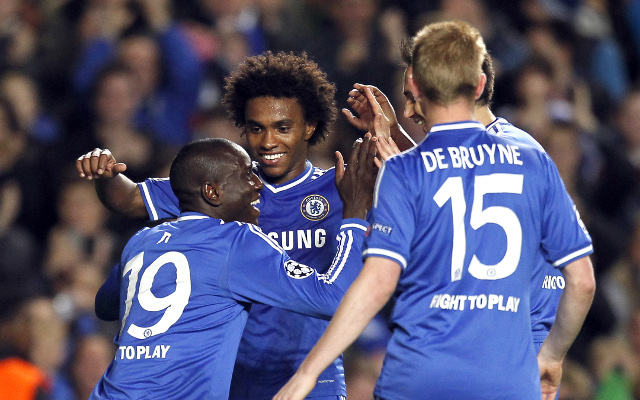 The strength in each position of the Chelsea squad is remarkable – and quite possibly the greatest in this season’s Premier League.

In the attacking three positions behind the striker alone, Blues boss Jose Mourinho can choose from an extraordinary array of players.

Willian, Eden Hazard, Juan Mata, Kevin de Bruyne, Oscar, Andre Schurrle and Ramires are all capable of playing behind a lone frontman, and such options are matched throughout the rest of the team’s positions.

When other sides are stretched in the second half of the season attempting to balance their squads between competitions, Chelsea could breeze pass their rivals thanks to their ability to rotate without weakening.