With Jose Mourinho in charge, Chelsea are always likely to be amongst the favourites to win the Barclays Premier League. Here’s five reasons the title is headed to Stamford Bridge.

1. Jose Mourinho’s still got it 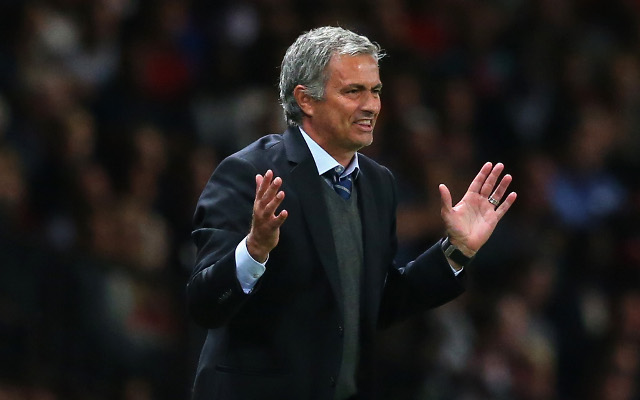 When Jose Mourinho first arrived in west London in 2004, he declared himself the Special One.

The Blues boss won the Premier League in his very first season – and second – before winning the FA Cup and Carling Cup in his third.

After surprisingly leaving Stamford Bridge by mutual consent in 2007, Mourinho went on to achieve great success at Internazionale and Real Madrid.

That time in the biggest three European leagues can only have improved Mourinho’s managerial ability, and Chelsea remain just four points off the top of the table with the most recent title winning manager in the Premier League, who already has the media eating out of his hands.

They might not lead the title charge yet, but few would bet against Chelsea at this stage.