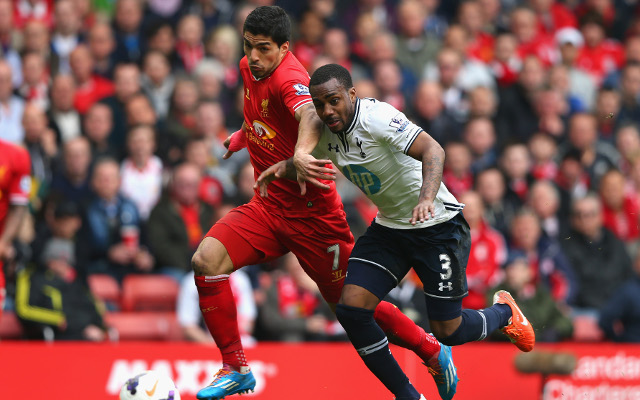 There’s no shame in occasionally losing to one the top four – or even losing badly once in while. They are, after all, presumably in the top four for a reason. But the manner and frequency of Tottenham’s capitulations against the teams they are supposed to be on a par with has been sickening this season. The first thrashing – a 6-0 loss at Man City – could have been a one off given how rampant the Citizens were at the time but the pattern has been repeated again and again and suggests there is something rotten at the heart of Spurs.