Ludogorets could be the whipping boys 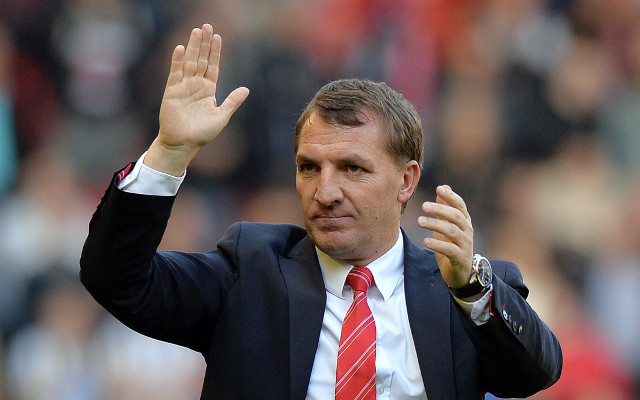 The progression of Bulgarian side Ludogorets Razgrad into the group stages of the competition has been a story in itself, after a dramatic penalty shoot-out victory against Romanian outfit Steaua Bucharest secured their safe passage through the qualifiers. Despite a good Europa League run last season, however, Ludogorets are extremely inexperienced at this level and are likely to treat it more as a learning stage than anything else – Liverpool should be confident of taking six points.