Everyone is raving about Liverpool boss Brendan Rodgers at the moment. But we think the Northern Irishman is a rubbish manager, currently being carried by a team of brilliant individuals, led by Luis Suarez.

Here are five reasons why Rodgers isn’t that great:

5. He is unable to sort out the defence at set-pieces. 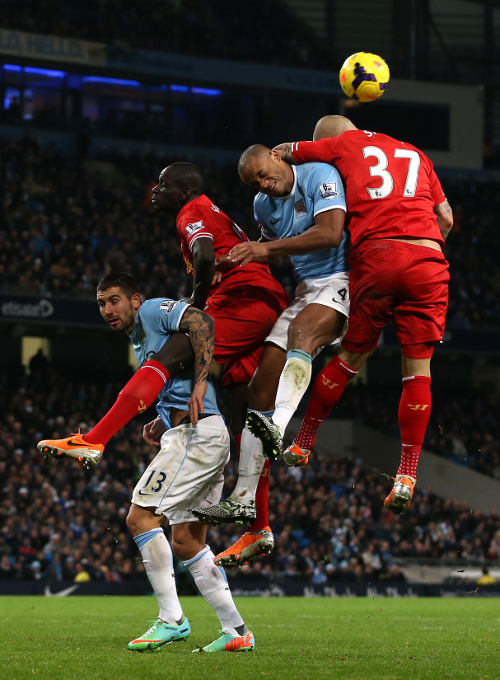 Liverpool have been scintillating going forward this season, mainly thanks to Luis Suarez and Daniel Sturridge, but Rodgers has failed to sort out the defence. Liverpool’s problem of conceding goals from set-pieces has reared its ugly head again of late, with Vincent Kompany’s headed equaliser on Thursday the seventh set-piece goal the Reds have let in this term. This is mainly down to Rodgers’ inability to decide on a zonal- or man-marking system.