Theo Walcott looks set to leave Arsenal this summer, after rumours of a potential bust-up with manager Arsene Wenger. These rumours were quickly denied by the player, but with Liverpool believed to be circling, his exit appears to be inevitable.

Arsenal remain interested in extending Walcott’s current deal beyond it’s expiry date – which is at the end of next season – but we’re backing the Gunners to look elsewhere, rather than continuing to fret over the England international. Here’s why…

In 2006 Arsenal signed a promising 17-year-old. That same summer he was the winner of the BBC Young Sports Personality of the Year Award and earned a shock call-up to England’s World Cup squad. His tally of 72 goals in 294 games since his move is decent, but perhaps short of what was hoped for. 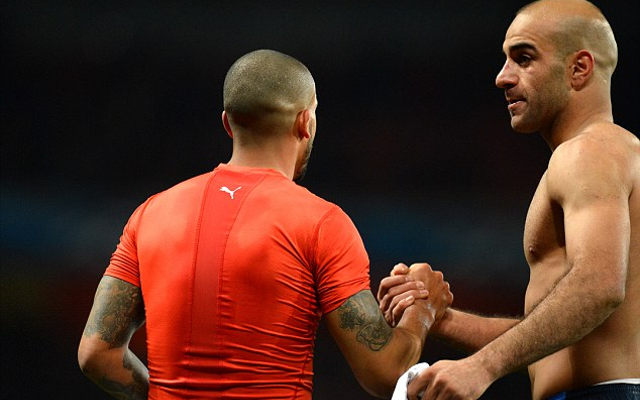