4. The return of Younes Kaboul 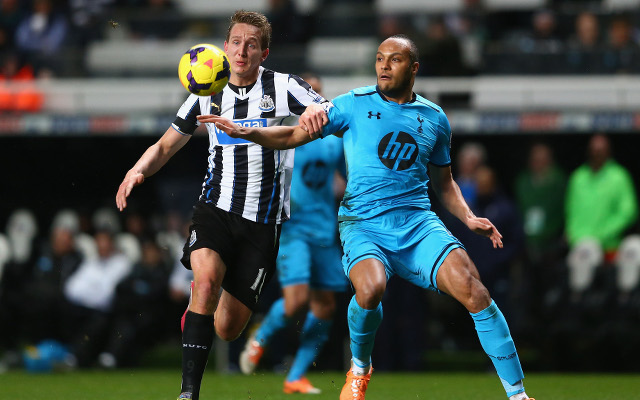 Before yesterday’s win at Newcastle, Michael Dawson had played every minute of every league game for Spurs. The captain is the kind of bloke you’d introduce to your daughter but Kaboul’s return in the 4-0 win at St James’ was a reminder that a high line can work with the right personnel. Dawson, for all his niceness, is a gutsy but limited defender, who is slow on the turn and struggles against speedy strikers. If Spurs can keep Kaboul fit alongside the imperious Jan Vertonghen, they will boast one of the most complete centre back pairings in the league, which could prove vital in the upcoming matches with their closest rivals. 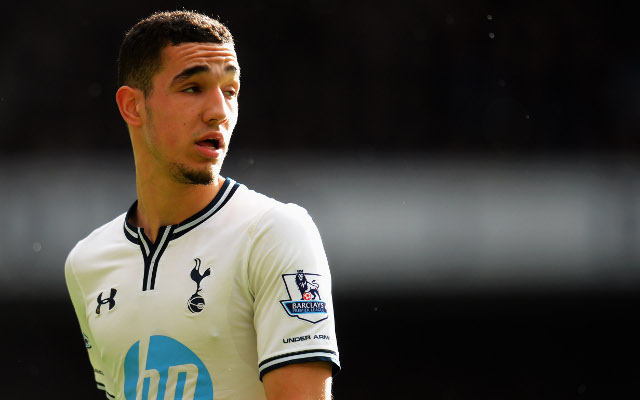 In previous campaigns, particularly under Harry Redknapp is 2011/12, Spurs have been accused on burning out at the end of the season due to an over-reliance on the same core of players. But despite their involvement in the latter stages of the Europa League, Spurs should enter this year’s run-in with plenty of fresh legs. Sherwood’s darlings, Emmanuel Adebayor and Nabil Bentaleb, started their seasons in December, while three of the back four – Vertonghen, Kaboul and Danny Rose – should be fresh after already missing large chunks of the season. In midfield, only Mousa Dembele and Paulinho have appeared in 20 or more league games. With much less rotation at Liverpool, Spurs could actually be in better shape for the crucial Easter period and run-in.