4) Not enough players even go pro – so they deserve to be paid for the work they’re doing now. 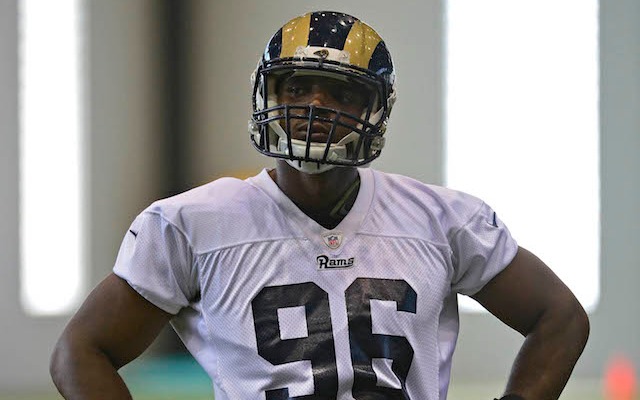 Barely one percent (1%) of college basketball or college football players go to the NBA, NFL or other professional leagues – and even then the likelihood that those one-percenters become real one-percenters based on pro salaries is small because of the multitude of things that can go wrong between leaving college and going pro.

Be honest: If Michael Sam hadn’t had the courage to come out as being gay before he was drafted, would anyone have batted an eye when he was drafted late, failed to make the Rams’ team, got cut by the Dallas Cowboys practice squad and essentially just an average joe for many months?