Why Manchester City will make it through their Champions League group.

Manchester City will be looking to continue their improvement in the Champions League after making it to the knock-out stages of the competition for the first time last season, despite once again drawing Bayern Munich in the group stage.

Indeed, there is plenty of déja vu for City, who will also face CSKA Moscow – another side in their group last season, along with Serie A runners-up AS Roma.

Here are five reasons why we think City will make it through their tough draw:

They know what to expect 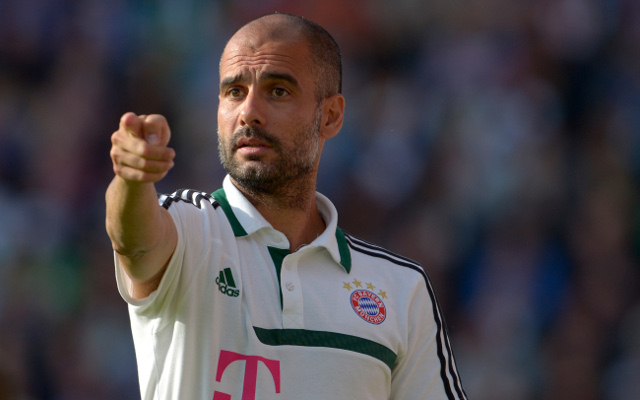 Drawing Bayern Munich and CSKA Moscow in the grup stage for the second consecutive season may not be particularly exciting for the supporters, but it will allow Manuel Pellegrini to be aware of exactly what he is preparing for. City picked up a superb victory over Bayern at the Allianz Arena during last season’s campaign and will be hoping to emulate that, whilst they will also be confident of putting Russians CSKA to the sword once again.