5. One major injury to Willian, Oscar or Eden Hazard would leave Chelsea struggling. 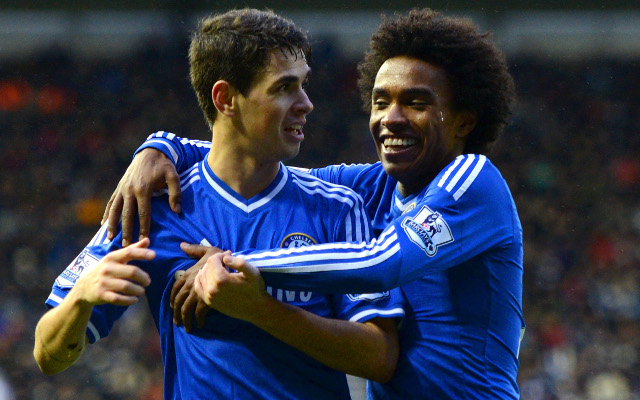 Chelsea started this season with more attacking midfielders than they knew what to do with but Jose Mourinho has eased his selection headache by allowing Kevin De Bruyne and (presumably) Mata to depart this month. The sales have moved Chelsea from a position of strength, to an over-reliance on Eden Hazard, Oscar and Willian. With a host of promising youngsters including Bertrand Traore and Lucas Piazon on loan, the Blues have plenty of long-term options at attacking midfield but one injury to their starting triumvirate would see the disappointing Andre Schurrle as the only like-for-like replacement this term. Two injuries, which is not unthinkable, could see Mourinho pining for Mata.