The Blues suffered their first defeat of the season on Saturday…

Chelsea lost their first game of the season away to Newcastle on Saturday. The 2-1 defeat exposed some weaknesses in Jose Mourinho’s side, and here they are alongside some of the other reasons why the Blues won’t go on to win the Premier League this season. 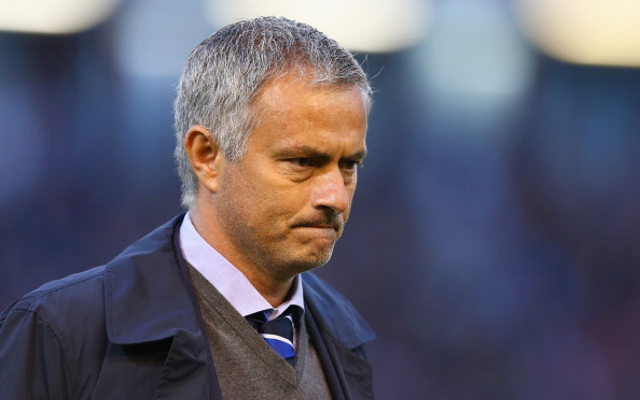 The Portuguese is renowned for his management in the big games, but he can also be accused of not going for the win at times. Dropped points against Manchester City and Manchester United can be put down to this, and they may points that they regret losing out on by the end of the season.