Five midfielders Newcastle boss Alan Pardew should target as a replacement for the 28-year-old. 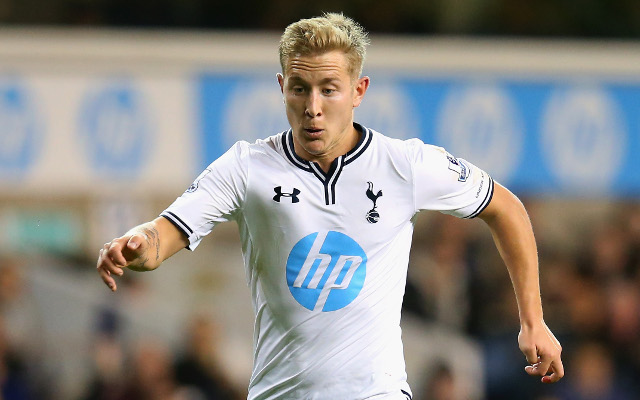 The scampering German has made just one start since Tim Sherwood was appointed Spurs boss and was linked with a return to Schalke earlier this month. Holtby’s agent has admitted the midfielder is ‘desperate‘ for first team football and, with Paulinho and Sandro returning to fitness, he could still leave the Lane this month. Holtby, 23, possesses the energy and vision to slot into the Cabaye-shaped hole in the Toon midfield and would probably come relatively cheap; Spurs signed him for just £1.5m so a bid of around £6m might persuade Daniel Levy to sell.