What a difference a week makes. Most teams would be able to take a defeat in the Champions League to a tough Porto side in their stride, but not Bayern!

SEE ALSO:
The 20 ‘new Lionel Messi’s’ and where they are now
Robin van Persie set for Manchester United exit after injury-plagued season
Bale to Chelsea, Ronaldo back to Manchester United & more ex-Premier League stars who could return this summer

The loss to the Portuguese giants was apparently the last straw in the relationship between Pep Guardiola and his medical team as they all, to a man, resigned from their posts at the club.

And now, the front page of Spanish newspaper Sport are claiming that should Bayern fail to overturn their deficit against Porto, that Guardiola will walk, too.

But where will he go? There are several plum jobs opening up this summer alongside several clubs that may just be looking to make a surprise change. In the list below we’ve analysed five possible destinations for the man referred to as ‘the philosopher’. 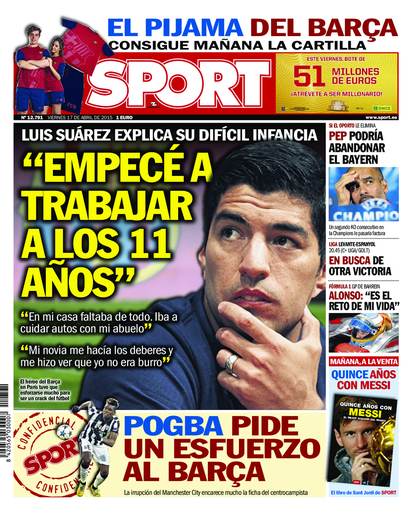 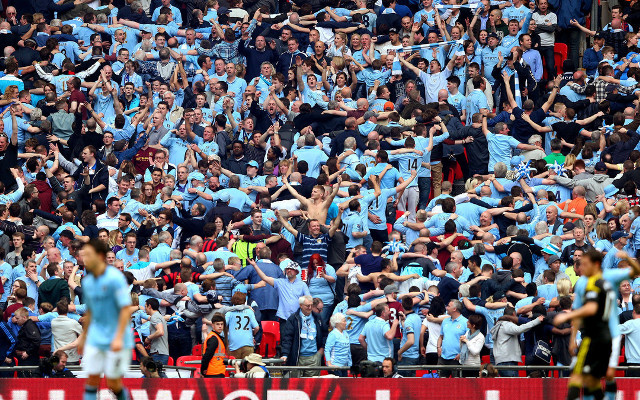 It’s no secret that Manuel Pellegrini is under pressure. As the club crashed out of Europe far too early they now look set to miss out on defending their title. For the money they’ve spent, ending the season empty handed is an unthinkable thought that they shouldn’t be entertaining, but they’ve already gone stale under the Chilean and a change is most definitely on the cards.

However, any move will likely depend on whether City can even manage to finish in the top four, which is currently under threat by teams like Liverpool, Spurs and Southampton.