Five clubs Steven Gerrard could join if he leaves Anfield.

With doubts now surrounding Steven Gerrard’s future at Liverpool, the veteran could soon find himself with a few big decisions to make in the coming months. It’s in all likelihood that he will stay with Liverpool, but just in case he doesn’t here are five club’s that would definitely take him off their hands. 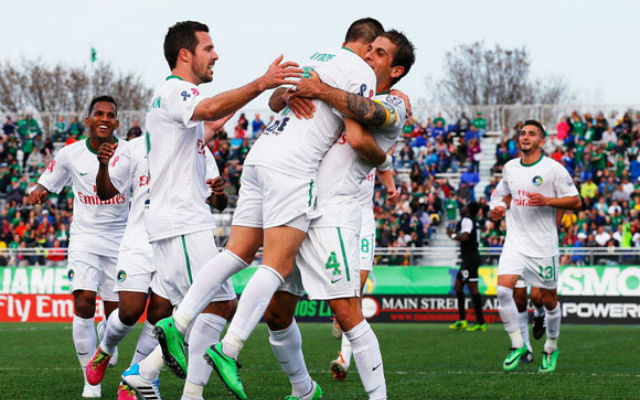 American soccer seems to be the most popular destination for ageing Premier League stars, and the Cosmos have declared an interest in Gerrard. They have recently added Spanish legend Raul to their roster, but there is one giant problem: the Cosmos aren’t a MLS team. Playing in the NASL, they are in the equivalent of the Championship and with no hope of promotion they may be the least appealing option.