fanatix | Football | Premier League | Chelsea FC | Five players who must leave Chelsea to save their careers, including experienced midfielder

Five players who are stagnating at Stamford Bridge.

The sheer size of Chelsea’s squad is in notorious in football, as is the fact that the Blues currently have more players out on loan than they do at the club – something that has left a number of players concerned by the lack of first team action that they are getting under Jose Mourinho and, potentially, considering a future move away.

Here are five players at Chelsea who could really do with a move away, for the sake of their careers: 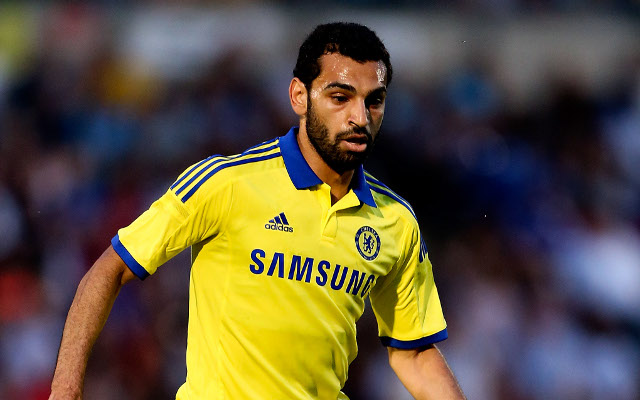 Despite having been at the club for little more than eight months, winger Mohamed Salah already seems to be getting cold feet over a lack of first team action, having failed to make it into the Chelsea line up so far this season. Blessed with searing pace, Salah was signed following two fine displays against the Blues for FC Basel in last season’s Champions League, a glimpse of what he could be capable of with regular action.