Liverpool are bereft of depth in the middle of the park, and badly need cover in the anchorman position. Liverpool currently only have the injured Joe Allen as backup for Liverpool’s starting midfield trio of Lucas, Steven Gerrard and Jordan Henderson – and with Rodgers preferring to start with all three of them, the Reds badly need reinforcements.

M’Vila has stated his despite to join a Premier League side, and at just 23-years-old, has more than enough ability to eventually claim one of the midfield spots as his own. He can tackle and pass, but would also provide an immense physical presence in the middle of the park. 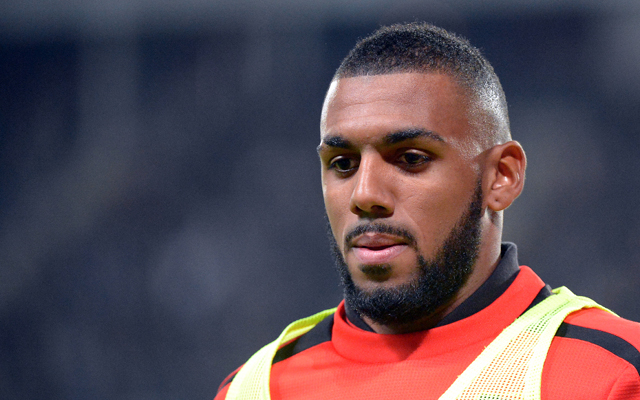