fanatix | Football | Premier League | Arsenal FC | Five players who could be on the move after Spain exit, including Arsenal and Chelsea targets

The football world was shocked on Wednesday night when World and European champions Spain were unceremoniously dumped out of the 2014 tournament at the group stage by Chile. There could be some practical consequences of this Spanish failure, with a number of La Roja’s squad having been linked with big-money moves in the transfer market, potential deals that could gain pace now that Vicente del Bosque’s team have been sent packing. 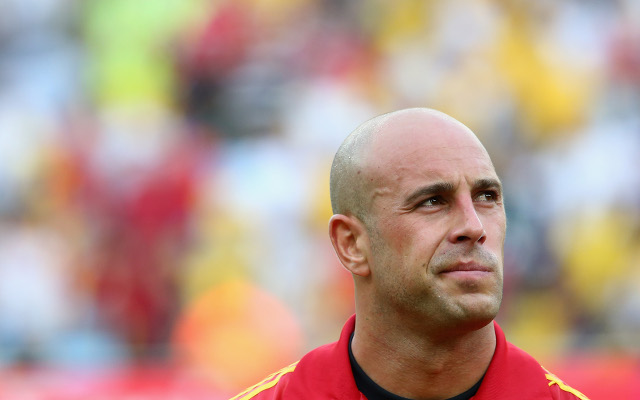 Liverpool goalkeeper Pepe Reina once again went to a major tournament only to find himself stuck behind the formidable figure of Real Madrid and Spain legend Iker Casillas, but he should at least have the chance to secure a summer move away from Anfield more quickly once his side head home after their final game against Australia. Reina spent last season on loan with former manager Rafael Benitez at Serie A side Napoli and, although the Italians look unlikely to sign Reina permanently, it seems certain that he will be moving on from Anfield.