This weekend’s 2-2 draw with Manchester City at the Emirates Stadium continued Arsenal’s difficult start to the season, with Arsene Wenger’s side now drawing three in a row in the league.

There are clearly several players not pulling their weight or not up to the standard required at this level, with the Gunners still looking short of being a title-winning side based on what we’ve seen so far.

Here are five players picked out by fanatix as not looking good enough for Arsenal at the moment: 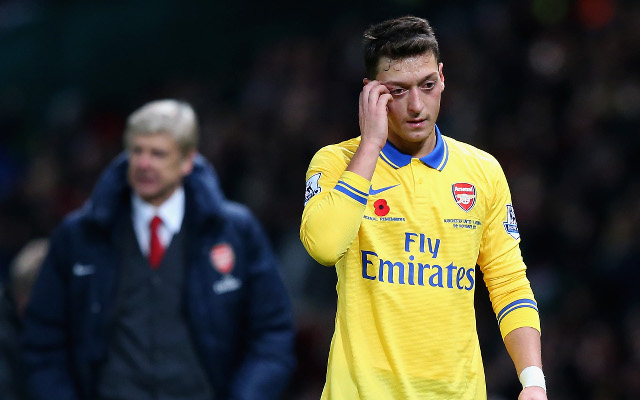 Certainly the biggest disappointment for Arsenal at the moment has to be the form of Mesut Ozil. Their club-record signing looks to have gone backwards even more this term after a mixed campaign last time round. Appearing lazy and ineffective, it’s hard to see what the German playmaker offers the team at the moment, and he surely needs to be dropped before long.