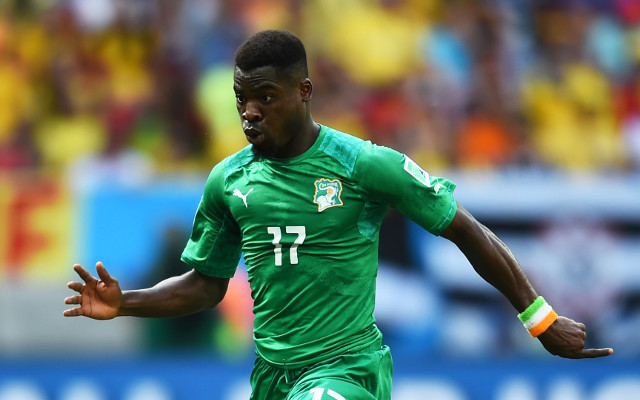 The Ivorian has been impressive during the World Cup so far, but unfortunately couldn’t help the Ivory Coast make their way past the group stage. However, he did show enough to prove that he would be more than capable of taking over from Bacary Sagna now that he has departed to Manchester City.

The 21-year-old has the potential to be a Wenger signing through-and-though. Available for around £6m, he could make the right-back slot his own for the next eight to nine years before being sold for double what he arrived for, as is the style of the club.