How the Gunners could make the next step up.

Arsenal have turned their season around since a disappointing opening day defeat in the Premier League to Aston Villa, winning six successive matches across all competitions.

However, despite the arrival of Mesut Ozil the Gunners’ squad still looks a little bit flimsy and any significant injuries or suspensions could cause manager Arsene Wenger a serious headache.

Therefore fanatix has come up with five players the north London club could sign to make them genuine title contenders once again.

The Villa ace has signed a new deal with the Birmingham club this summer, but the Belgian is in top-form once again and could well be targeted by some big sides.

Bizarrely, like Jose Mourinho before new Real Madrid head coach Carlo Ancelotti doesn’t seem to rate the Spain captain and has preferred Diego Lopez between the sticks this term.

The goalkeeper is one of the most decorated players in history and the experience that Casillas would bring could see the club find a reliable stopper for the first time since Jens Lehmann retired. 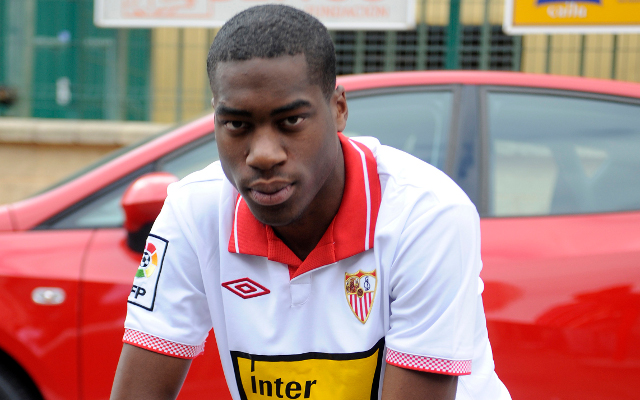 After selling several key players this summer due to financial problems, Sevilla looked almost certain to allow midfield starlet Kondogbia to leave the club as well.

However, a move to AS Monaco fell through at the 11th hour and with the 20-year-old being young and French, is surely in the perfect mould for Wenger.

Kondogbia would add the physicality and power in defensive midfield that Arsenal have been too long said to be lacking. 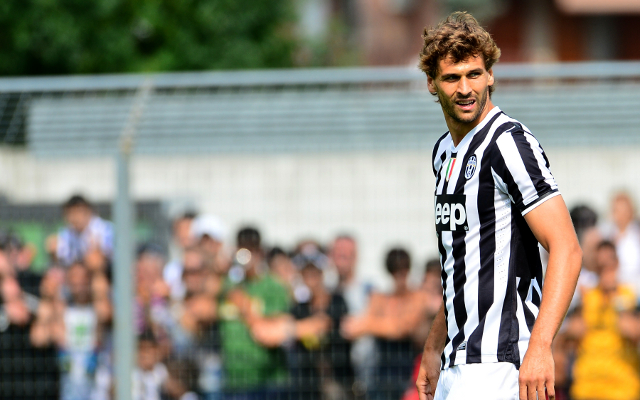 Contract disputes in Italy means that the striker could be leaving Juventus sooner than expected, after only signing for the Serie A champions this summer.

Arsenal would do well to keep an eye out, as although Giroud is in fine form any injury to the Frenchman would leave the side lacking quality up-front. 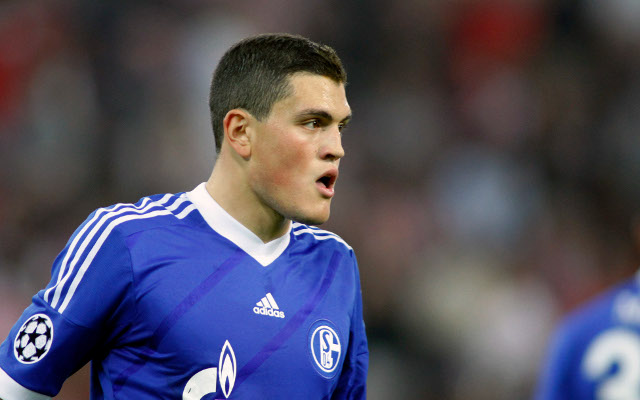 Much has been praised about this young, Greek defender and rightly so with the 21-year-old impressing greatly with Schalke 04.

The only concern might be the knee injury that has sidelined Papadopoulos since November 2012 – Wenger doesn’t want another Abou Diaby on the 63-year-old’s hands.