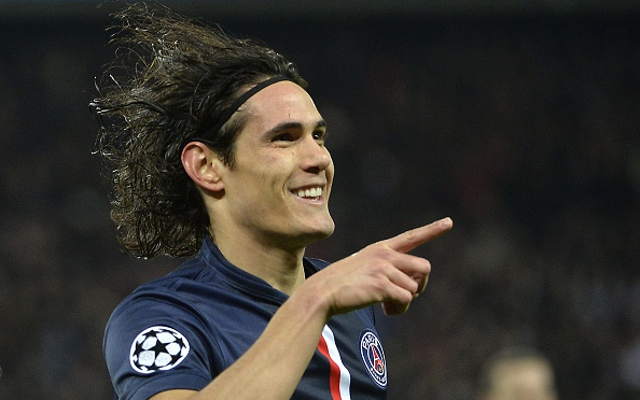 The Uruguayan is a world-class number nine, except he does not play there for Paris Saint-Germain. With Zlatan Ibrahimovic the main man in the French capital, Cavani is often forced to play out wide.

If Cavani is indeed sick of playing second fiddle to the Swede he could move to Old Trafford and play second fiddle to Wayne Rooney instead! The 28-year-old would cost United between £40m and £50m.