Who could have made a match-winning contribution for Roy Hodgson’s side in the goalless draw?

Although England will travel home happy with a point from the goalless draw against Ukraine on Tuesday night – theres a feeling they could have left with so much more.

It was a professional job from the Three Lions and they executed Roy Hodgson’s game-plan to near perfection to remain as Group H leaders. With injuries and suspensions robbing him of several key players Hodgson played it safe with his tactics and team selection, overlooking several players with the capability to be a match-winner or offer something different from the substitutes bench when things weren’t going to plan.

Here are the five players fanatix feel might have paved the way to victory for England in Kiev.

Being the best left-back in the Premier League usually comes with the privilege of being first-choice for your respective country. Unfortunately for Baines, he has Ashley Cole refusing to budge from his England spot. But while the Chelsea stalwart offers unmatchable experience and stability at the back, Baines gives a similar level of dependability both defensively and in attack. The Everton man would have exploited the cover supplied by James Milner on the left flank against Ukraine and provided Rickie Lambert with some much-needed service on a night where he found himself stranded as the Three Lions’ lone striker. 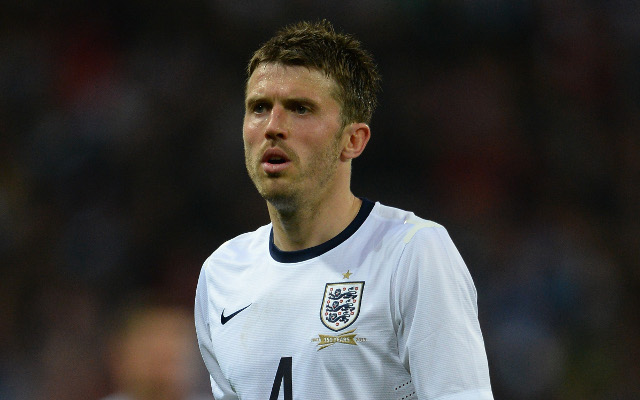 England’s biggest problem against Ukraine was retaining possession in midfield, which makes Carrick’s exclusion from the starting line-up even more confusing. It was a recurring issue across the entire 90 minutes for the Three Lions, with Jack Wilshere the main culprit in a performance that dropped dangerously below his usual high standards. Cutting a long story short; England were crying out for Carrick. His experience and calmness on the ball in tight areas would’ve afford Hodgson’s team added control in the central territory, giving Steven Gerrard and Frank Lampard further license to influence the game higher up the pitch and apply more pressure to an unflustered Ukrainian rearguard.

What exactly were Hodgson’s motives for selecting Townsend? The 22-year-old has enjoyed a superb start to the season at Tottenham, which was immediately recognised with a first call-up to the England squad. Unfortunately for the speedy winger, that’s as good as it got for him. Ignored by Hodgson against Moldova in favour of teenager Ross Barkley, surely Townsend’s chance would come against Ukraine, where his pace and trickery would provide fresh imputes in the event the Three Lions struggle to break down their opponents. Alas, thats exactly what transpired, although the former QPR loanee was once again consigned to stretching his legs on the sideline and nothing more. 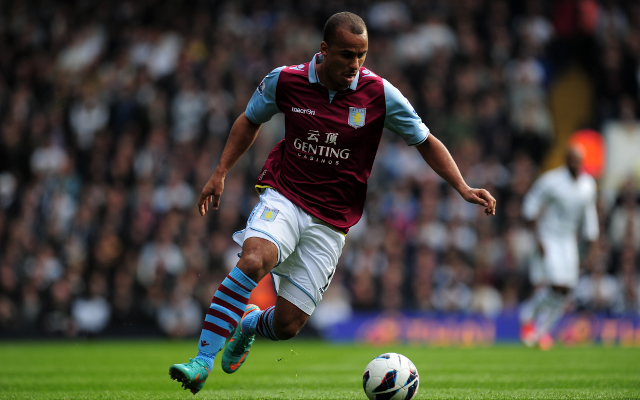 One of the main gripes with Hodgson’s selection process for this World Cup qualifying double header was the decision to overlook Agbonlahor in favour of Ashley Young, despite the winger playing just 87 minutes for Manchester United this season. Contrast that with the Aston Villa striker’s 337 minutes – almost four times Young’s total – and it’s clear there is something amiss . Furthermore, England severely lacked a cutting edge in attack without Danny Welbeck, Danny Sturridge and Wayne Roooney, while Rickie Lambert looked completely out of his depth against a competent international defence. It only strengthens Agbonlahor’s case, especially after his blistering end to last season – scoring six in seven matches – and a strong start in the new campaign. Even if it was just a 20 minute cameo, his pace and forward thinking would have given the Ukrainian defence a few questions to answer. 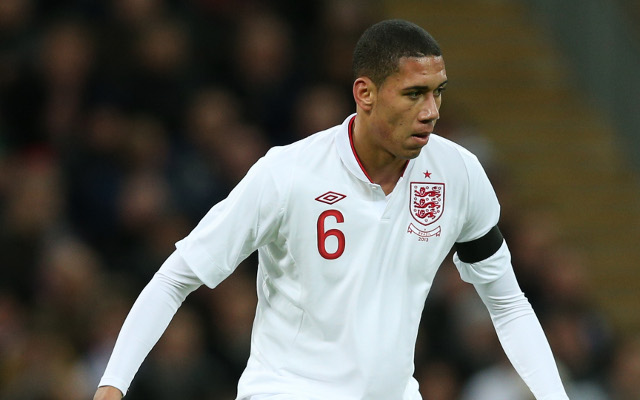 It was clear from the outset that England were structured to contain their opponents and play for a draw – which makes Smalling’s exclusion from the right-back spot ever more puzzling. Choosing to start with Kyle Walker suggests Hodgson hoped to possibly nick a goal on the break using Walker’s blistering pace to unsettle the Ukraine back line. What the Three Lions coach didn’t factor in was Walker’s defensive frailties that were exposed to the full degree on a nervy evening against the excellent Yevhen Konoplyanka, and almost ended up costing England the match. Smalling, on the other hand, would have provided a sturdier and calmer presence to quell the threat of Konoplyanka due to his clever positioning. Plus his mental state would have certainly in a better condition that Walker’s, following his public shaming in the media for inhaling a legal high.