Manchester United manager Louis van Gaal threatened to quit the club last weekend, claiming that he would leave if he ever lost the dressing room. Despite his comments, United were on form on Sunday, beating Tottenham Hotspur 3-0 to stay fourth in the league table.

The United boss, who was quoted by the Daily Mirror, said: “Of course, we have disappointing moments but we can survive and we have confidence to qualify for the Champions League.

“I said to my players that I would go away. But the players then came to my house to ask me to stay, and so did the board. So I said, ‘Okay, I will stay.’ And, in the fourth year, we were champions.”

He then added: “When I think the chemistry between the players and the manager is not good enough any more, then I go.

“It is not a question, I can go for myself also. I am in my first season here and I can still win the title, but that will probably go to Chelsea. What we have to do is continue in our process. But we have been in the top four longer than Arsenal this season. That is true.”

So while Van Gaal remains content for now, a defeat against Liverpool next weekend could see the pressure on him reach all new levels. If he did decide to go, who would come in? We list the five best candidates in the list below: 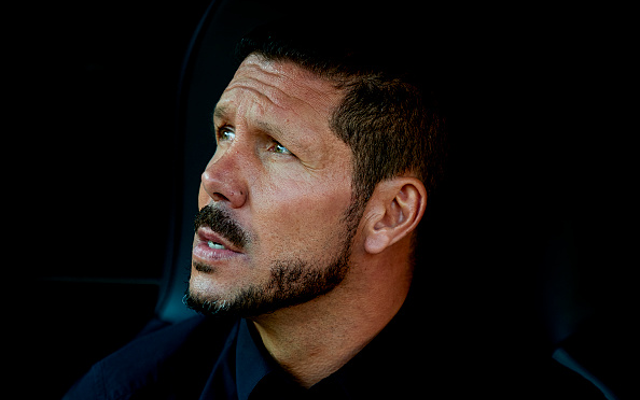 Inspired the La Liga side to the league title and the Champions League final last season, but has ambitions of challenging regularly for multiple titles, something Madrid simply aren’t capable of with their more reasonable budget.