Those that are most important to Mourinho’s cause.

Chelsea have started the 2014/15 season in great form, currently topping the Premier League after six wins and no defeats from seven matches and Jose Mourinho’s men are many peoples’ favourites to win the title come May.

Of course there are a number of players who are vital to this cause and here are the five most important according to fanatix. 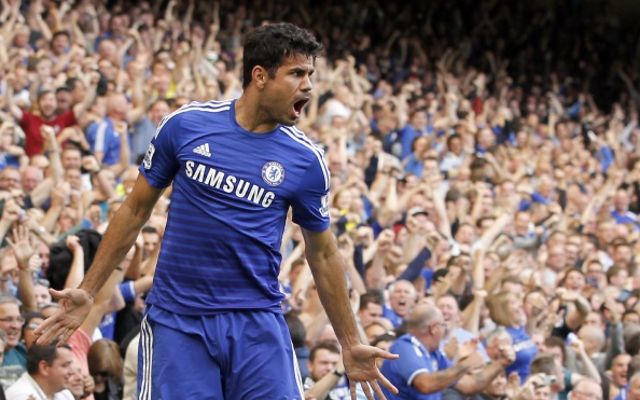 Signed from Atletico Madrid over the summer for £32m and has brought his great form from Spain to England, scoring nine league goals already and with the aging Didier Drogba and Loic Remy the only other alternatives upfront it’s crucial the 25-year-old stays fit.