We rate the five most courageous innings in Test cricket history.

We rate the five most courageous innings in Test cricket history, in no particular order. 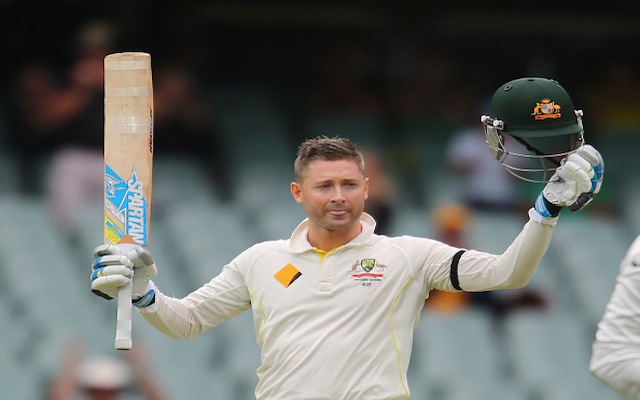 Clarke’s courage and leadership reached a new level during the first Test against India at the Adelaide Oval.

He appeared a doubtful starter on the second day in Adelaide after retiring hurt on 60 on day one with a back complaint.

His rehabilitation was put aside after the shock death of close friend and former Australian Test batsman Phillip Hughes.

The 33-year-old shone in harsh circumstances as he comforted Hughes’ family and teammates, while also delivering an emotional eulogy at the South Australia batsmen’s funeral just a week before.

With the debilitating back injury clearly influencing his shot selections, Clarke somehow managed to flick his way to a century.

A perfect tribute to his mate.