Arsenal are believed to be on the lookout for a new central midfield, with the urgency of the situation having been increased by an injury suffered by captain Mikel Arteta during their Champions League play-off draw against Besiktas in Istanbul.

Arsene Wenger has already hinted at bringing in a new midfield in the press, with these five being options for the experienced Frenchman: 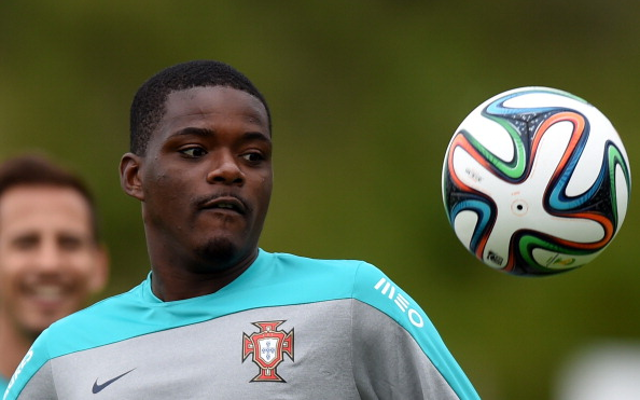 Arsenal have been linked with a move to sign Portuguese international midfielder William Carvalho this summer, with the Sporting Lisbon man being rated as one of the most exciting young defensive midfielders in Europe. He would fill a position where Arsenal have little in the way of long term options and would be a mainstay of the team for years to come, although he would be particularly costly as he is seen as one of Sporting’s most prized assets.