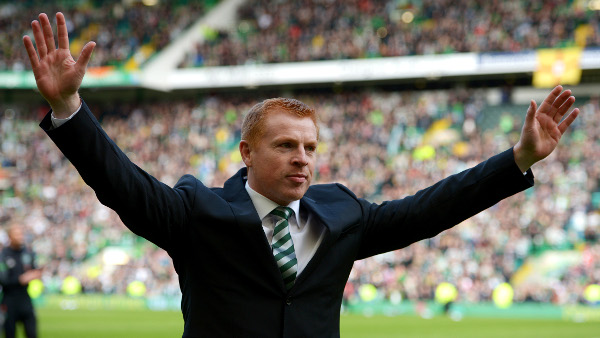 The Celtic manager took over as boss of the Glasgow club in 2010 and immediately led them to Scottish Cup victory.

The former Bhoys player spent seven years at Celtic Park as a solid midfielder before coming back to lead the team to successive Scottish Premier League titles as manager.

Lennon has led his team to some eye-catching performances, particularly in the Champions League with a famous 2-1 victory over Spanish giants Barcelona, and is likely to want to prove himself in the English Premier League at some stage.