The Everton boss looks almost certain to take over from Sir Alex next season but who will be at Goodison Park?

As the news that Sir Alex Ferguson will retire at the end of the season begins to settle in, it’s becoming apparent Everton manager David Moyes is the favourite to succeed him at Manchester United.

Having failed to sign a renewed contract at Goodison Park, it’s likely that chairman Bill Kenwright will need to find a new boss for the Toffees.

Yet after 11 years and heaps of praise for Moyes, fanatix takes a look at who could take over from the 50-year-old. 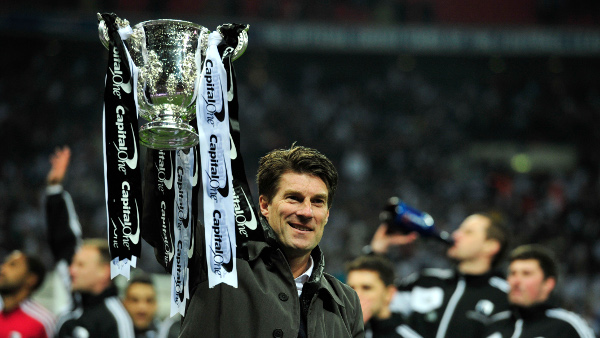 After a successful first season at Swansea City it seems there aren’t many managerial vacancies the Dane hasn’t been linked with.

By leading the Swans to their first major trophy and European football for the first time since 1991, Laudrup is having tabs kept on him by most of the Europe’s elite.

The former Real Madrid and Barcelona star has said he wouldn’t want to rush into any job though and may wish to show a little more loyalty at the Liberty Stadium before jumping ship after just one campaign.