Expected changes van Gaal could make at United this summer.

Manchester United continue to be linked with some of the biggest names in world football as Louis van Gaal prepares to make further changes to his squad this summer.

Having been busy last year, United could now offload more players and sign new ones as van Gaal continues to try building his ideal team at Old Trafford…

Speculation suggests United could swap Mata for Koke in an ideal transfer deal with Atletico Madrid, though Chelsea and other top clubs are also tracking the La Liga playmaker. 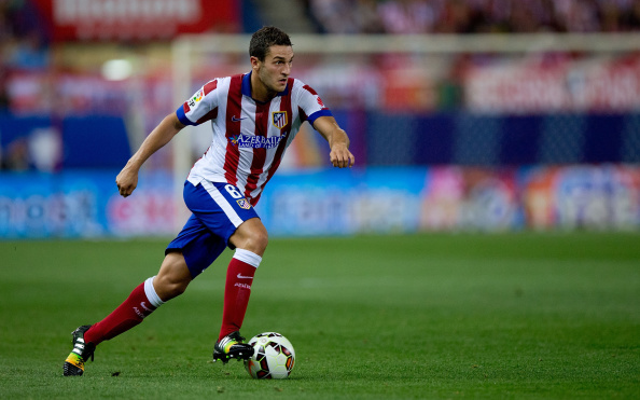