How the manager is likely to shake up the Blues squad.

It was a solid if unspectacular return to Chelsea for manager Jose Mourinho in 2013/14, as they finished the season with no trophies.

In Mourinho’s previous three years at Stamford Bridge that was something that never happened and whilst a Champions League semi-final is good, improvements are needed.

The 51-year-old is expected to be busy over the summer in the transfer market and here are five players to be sold and five to be bought in. 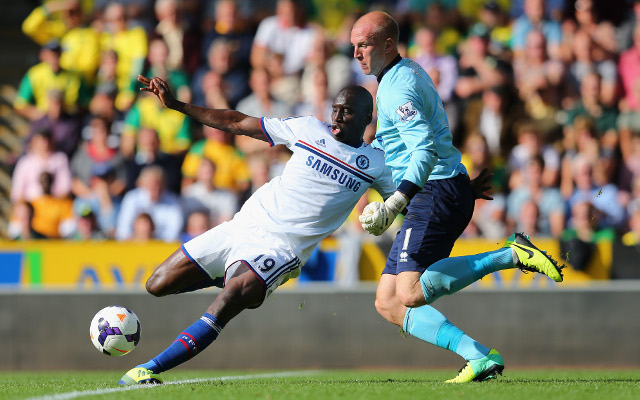 Despite the fact the striker has scored some important goals for the west Londoners this term there is a definite feeling that Ba is third choice on Mourinho’s list of forwards.

Having been previously prolific at Newcastle United when getting a regular run in the starting XI, interested parties know the 28-year-old can be sharp in the box.