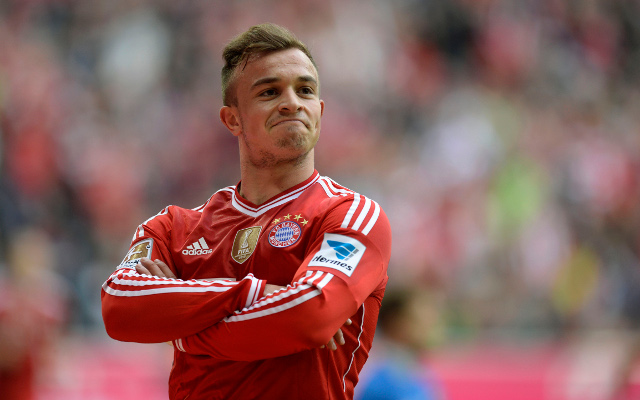 Another player to be tentatively linked to Liverpool in recent weeks is Bayern Munich winger Xherdan Shaqiri. The Swiss international made his name at FC Basel, with his combination of close control and lightning pace persuading Bayern to bring him to the Bundesliga. With Arjen Robben and Franck Ribery on the wings, however, Shaqiri has found starting opportunities limited under Pep Guardiola, meaning that he may be open to a switch to the Premier League.