The German will become the highest paid driver in the sport next season.

As of next season Red Bull driver and four-time world champions Sebastian Vettel will move to Ferrari and receive a pay rise to become the highest paid person in Formula 1.

Check out where the German currently resides among the highest paid Formula 1 drivers below. 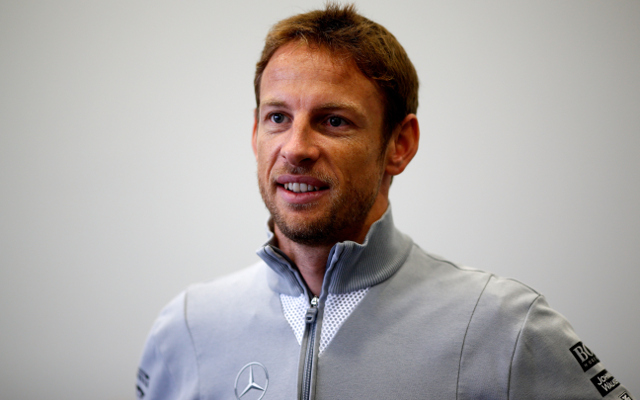 The Brit was crowned world champion with Braun back in 2009 and was snapped up by McLaren when his former team folded, but is yet to rediscover that form with the constructor going through a lean period.