Which defensive midfielders should Liverpool be looking to replace their skipper with if he leaves this summer?

Steven Gerrard has told the press that he won’t be retiring at the end of this season, but unless Liverpool offer him a new deal, he will be moving elsewhere.

Gerrard has been playing as a defensive midfielder for the Reds in recent times and with Joe Allen and Jordan Henderson occupying the slots further ahead, it is a new player in 34-year-old’s current role that will be needed.

Here are five of Europe’s brightest prospects that Brendan Rodgers should consider replacing the skipper with. 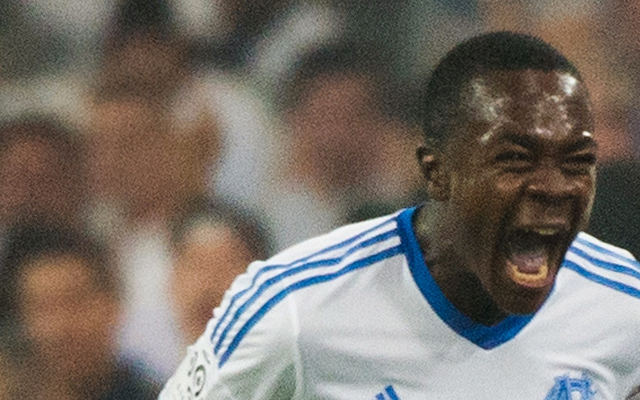 Imbula is a powerful 22-year-old defensive midfielder, who has excelled in the all-action system that Marcelo Bielsa has introduced at Marseille.

While he is still quite technically raw, the Frenchman already has the physical and mental attributes necessary to succeed at Liverpool.