The 22-year-old Swiss defender is currently playing in his home country for FC Basel. The youngster has a strong scoring record for a defender having netted seven times last season, including three for his country. He was linked with Arsenal in the early part of 2014, but according to the Daily Star, it’s the Gunners North London rival’s – Tottenham Hotspur – who are now favourites for his signature. 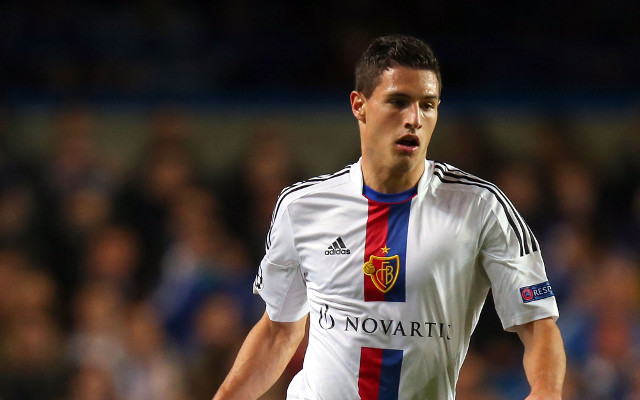